It’s a very cool word. Rubenesque. According to Mirriam-Webster, it means: suggestive of the painter Rubens or his works – plump or rounded usually in a pleasing or attractive way (a Rubenesque figure). What it all boils down to is that women didn’t always have to be stick figures to be considered sensual and attractive.

For those of us with a few extra curves, this bit of history is heartening and wonderful to know.Rubenesque is also a much more evocative and sensual way of describing a woman with curves. Modern society has its own group of words to describe it, and most of them I’m just not willing to print here. Suffice it to say most of them aren’t flattering. Thankfully, not all men prefer stick figures in their beds or at their side. They like Rubenesque women. They love burying their faces and hands in that warm, welcoming flesh.

So for the most part, it’s a good thing to be Rubenesque. Not that I wouldn’t mind having Carrie Ann Moss’s body for just one day. But I’m finding contentment and pleasure in the way I look and feel. It didn’t come easily, or overnight, but I’m getting there. Having Barbie proportions shouldn’t be the ultimate goal in life. Finding sensuality and enjoyment in the body you have is.

Changing the subject, I ran across a Salon article that backs up everything I’ve said about Rio and Carnival. The government down there is giving out 20 million condoms this year to the festive partygoers to ensure that no matter how sensual and abandoned the revelry, safety and personal health will be taken care of. Imagine what a world this could be if all governments were as forward-thinking about sex. Way to go, Brazil! 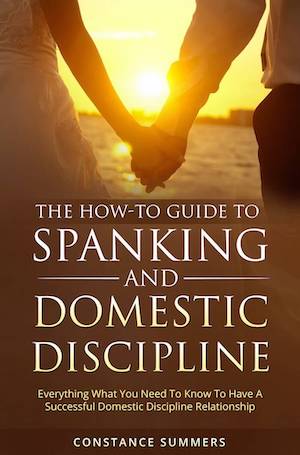